A short but suggestive itinerary, particularly suitable for Cruise passengers or for those who are visiting the Byzantine city for a short time.

This 2-hours-tour wil give you the chance to admire the magnificent Byzantine mosaics, known all over the world.

You’ve always wanted to visit the Byzantine city but you had to postpone the trip for lack of time?
I have the solution for your needs…
This is a short but exhaustive tour, lasting about 2 hours, in which you can visit the two most famous and appreciated UNESCO sites in Ravenna: The Basilica of San Vitale and the Mausoleum of Galla Placidia. 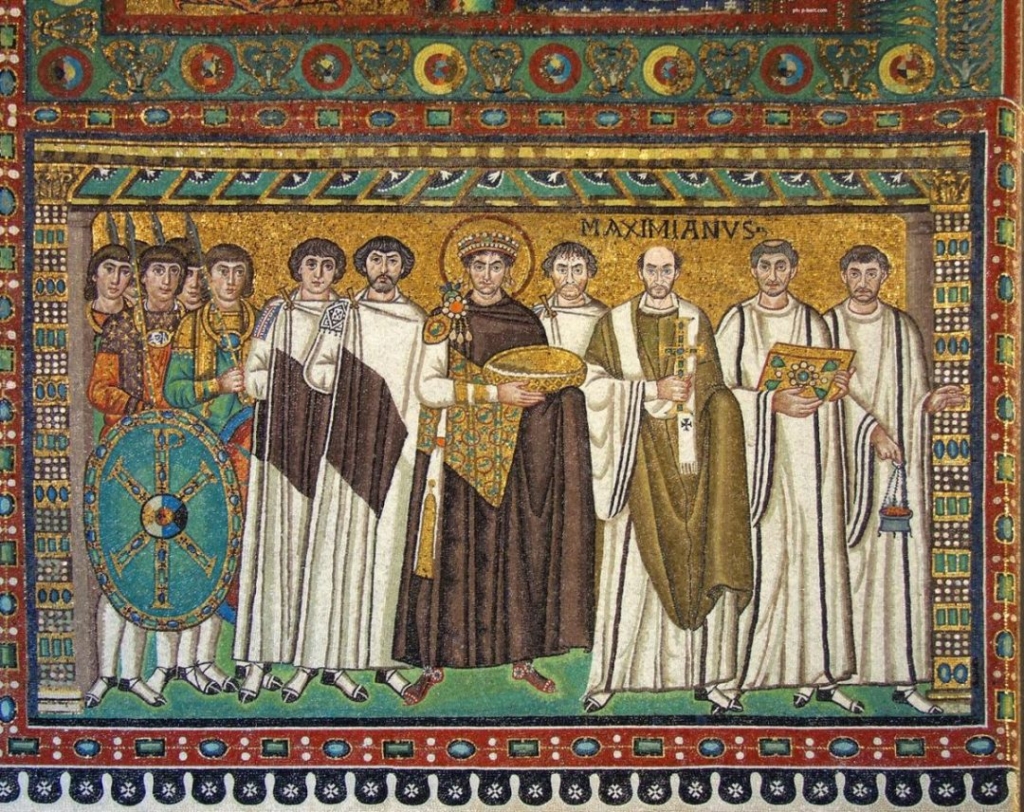 Did you know that both these sites have inspired famous artists like Gustave Klimt? In fact, Klimt’s painting lived his golden age after he visited Ravenna twice in 1903. It was inspired mainly by the numerous golden tiles pervaded by divine light that decorate the Basilica of San Vitale: both the apse and the presbytery are in fact very rich in depictions of the old testament. Your attention will be definitely drawn to the two imperial panels depicting the Byzantine emperor Justinian on the left and his wife Empress Theodora on the right: these artworks are made unique by the numerous golden decorations on women’s clothing and on the grass with its rich flora and fauna, and are tangible expressions of the presence of God that is also expressed through creation

The Mausoleum of Galla Placidia is full of wonders too: its extraordinary dome, built in the second half of the fifth century, is decorated with a mosaic artwork (the oldest in the city) that depicts a night sky in which 900 stars shine. It is said that this mosaic inspired the composer Cole Porter, who came to Ravenna on his honeymoon in the late 1920s, in the writing of his famous song “Night and day”. The Mausoleum will leave you spellbound, with its extraordinary mosaic decorations such as the martyrdom of San Lorenzo and the lunette of the Good Shepherd, one of the most intense and beautiful decorations of all early Christian art. 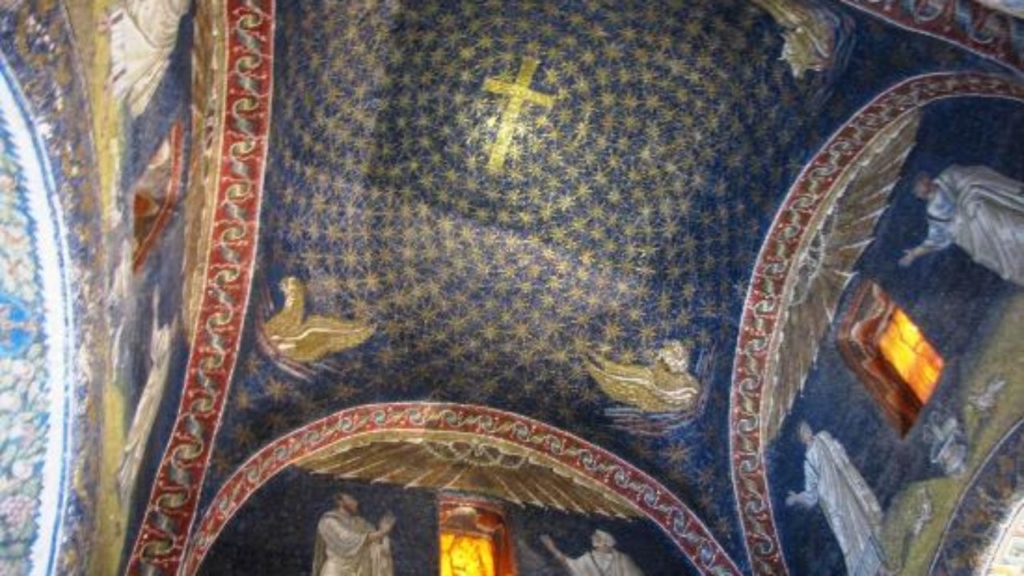 Both monuments are located in one of the most evocative areas of the city, a corner where time seems to have stopped at the splendour of the great Byzantine Empire, of which Ravenna was once again the undisputed capital for the third time throughout its history.

At the end of the tour you can also enjoy a tasting of typical products, such as the delicious piadina or the traditional cappelletti romagnoli, at the characteristic Mercato Coperto, an ancient market hall that has been carefully restored with a modern style, while mantaining its old function of meeting place for different cultures and peoples arriving from all over the world.

I can’t wait to guide you through these two symbols of Ravenna, and to tell you a lot of interesting curiosities related to these important monuments. Book now your guided tour!

For more info about itinerary and prices of the guided tour you can contact me at 349 5038574 (also on WhatsApp) or by email at cinziatittarelli@libero.it

Inside the monuments it is recommended to wear a face mask.

For groups of more than 10 people, it will be mandatory to use a device with earphones to listen to the voice of the guide from any distance (supplement of € 2.00). 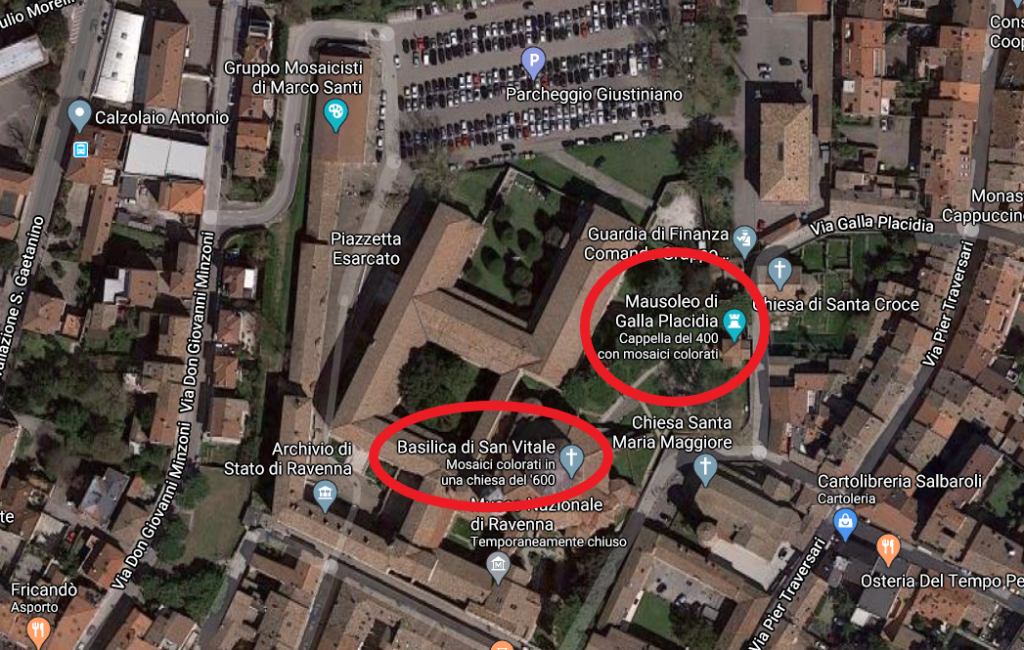