The seven hundredth anniversary of Dante Alighieri’s death is approaching and Ravenna is preparing to honor the Great Poet with a series of events of all kinds, all of cultural but also recreational and gastronomic relevance. 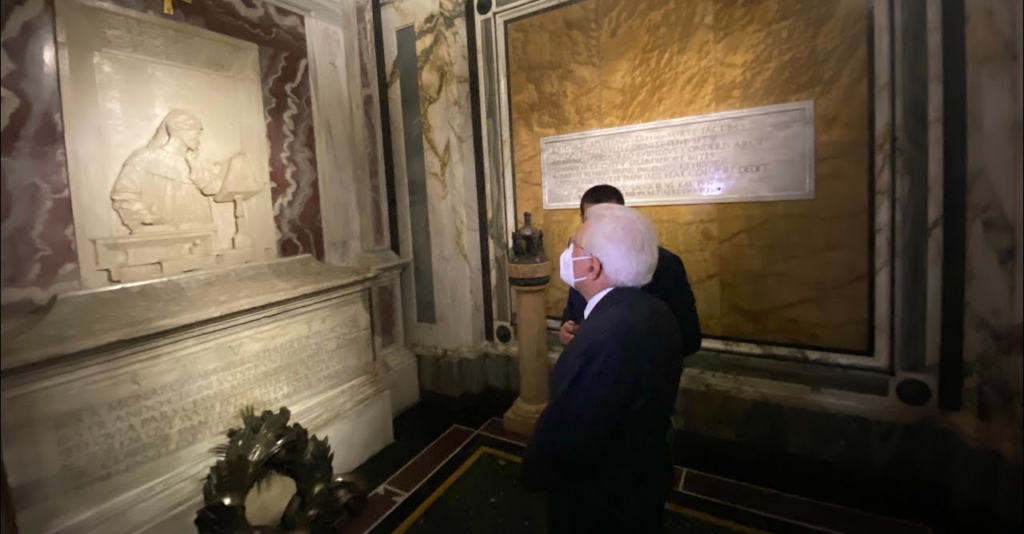 The celebrations have begun on September 5th, with the reopening of Dante’s tomb in the presence of President Mattarella, after several months of necessary works to restore it to its former splendor. The second weekend of September will be very special too, because of a very important ceremony: the Delivery of the Oil that, until next year, will feed the votive lamp placed inside the neoclassical temple made by the architect Camillo Morigia.

On Saturday 12 and Sunday 13 of September will also take place “Incontro a Dante”: a series of guided tours, literary and gastronomic moments in which I will be happy to participate as a tour guide to make you discover Dante’s places in Ravenna. 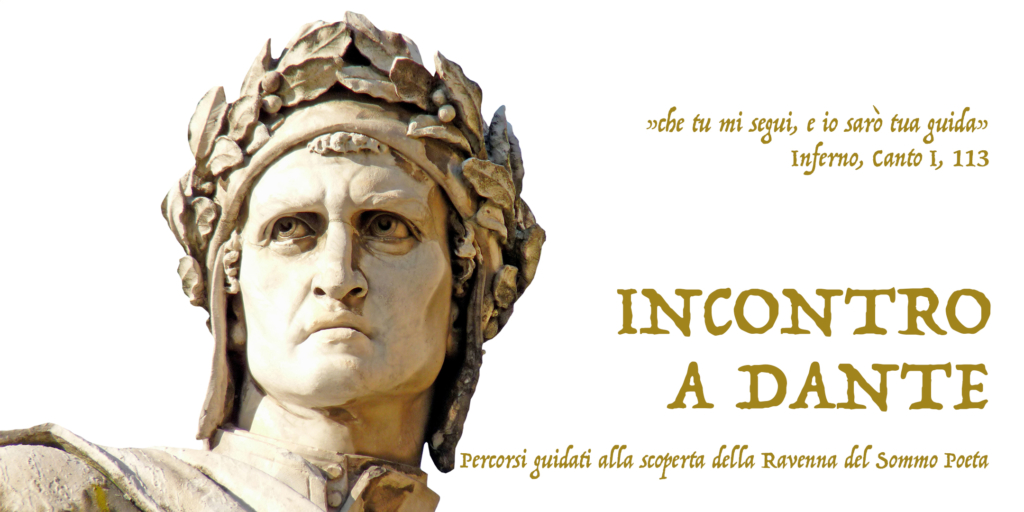 Numerous initiatives make up a rich program, that was curated and prepared with great professionalism and expertise by some independent guides from Ravenna. In particular, the program involves 13 tours through the city center and Dante’s area.

Each tour takes a different theme and is enriched at the end by various literary moments in which different characters will sing verses taken from the Divine Comedy. You will also have the chance to dine in some of Ravenna’s best restaurants, with themed menus.

>>CHECK OUT THE FULL PROGRAM OF “INCONTRO A DANTE”<< 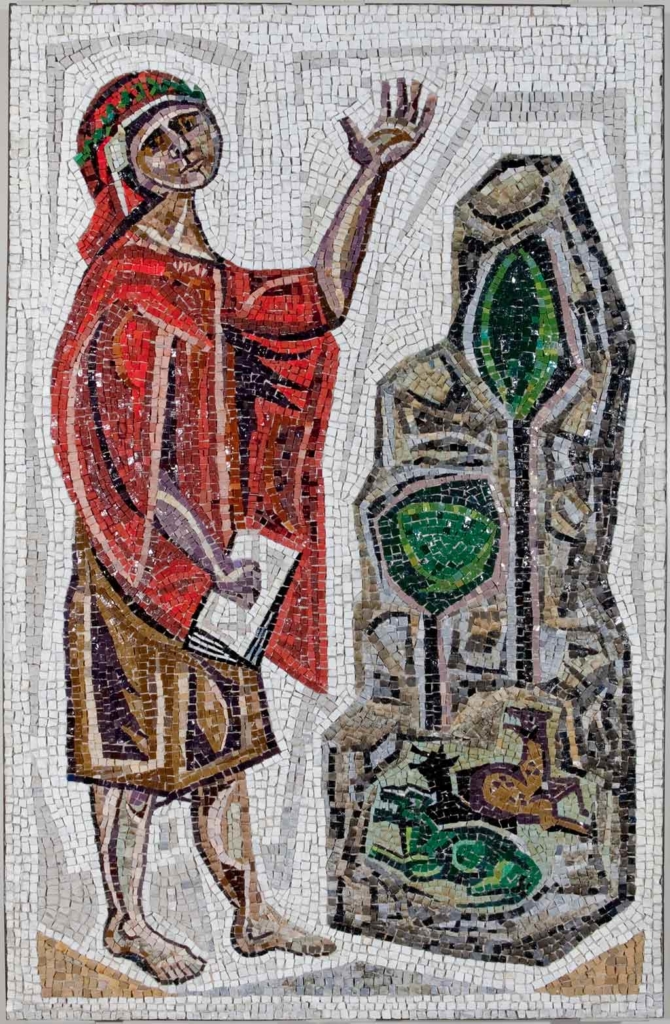 The tour that I have organized for this initiative is entitled “I luoghi danteschi dell’ulitmo esilio“: the meeting point will be Piazza San Francesco and our stops will be the Tomb of Dante, the Quadrarco of Braccioforte, the Church of San Francesco and the Imad mosaic workshop, where you can admire beautiful Dantesque mosaics.

At the end of the guided tour there will also be a literary moment, entitled “Dove le stelle son più tarde” curated by Silvia Rossetti and Marco Montanari.

Afterwards, you will have the possibility to take part in the themed dinner “A convito con Dante” – a convivial moment with the chefs of Ravennafood. >>>Click here for more details about the event<<

I am waiting for you to celebrate this important anniversary, which symbolizes an unbreakable bond between the father of the Italian language and the city of Ravenna.